The International Relations department would like to wish everyone happy new year! May 2023 be full of inspirational opportunities, interesting meetings, as well as new collaborations.

Here are some of our highlights from 2022: 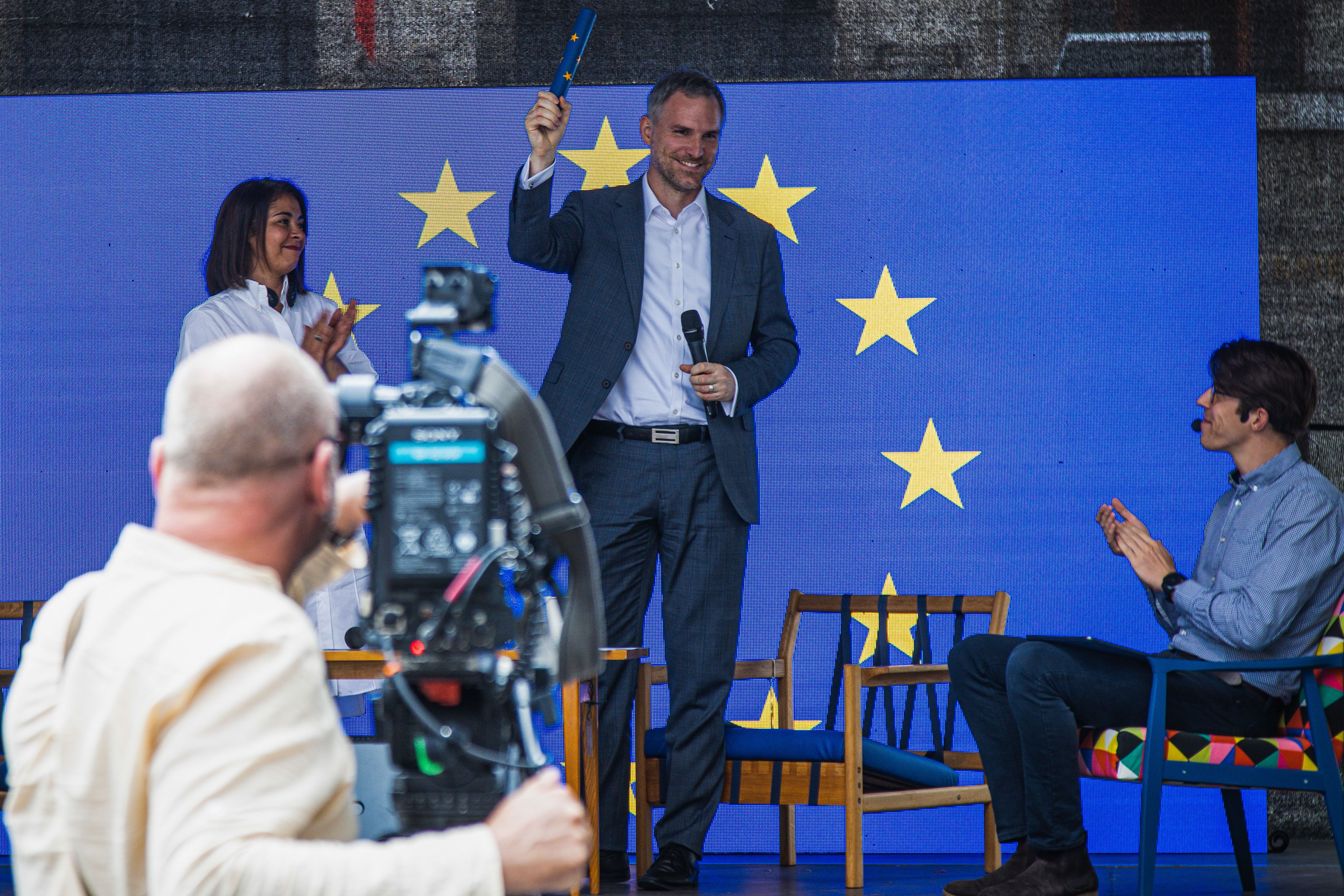 We kicked off the Czech presidency of the Council of the European Union in June by bringing France and Sweden (the previous and following presiding states) closer to the Czech public with a wide range of both educational and cultural events. With the other two capital cities in the Presidency trio - Paris and Stockholm - we showed Prague citizens what are the priorities of the Czech Presindency at Prague meets Europe and many other accompanying events at various locations across the city. 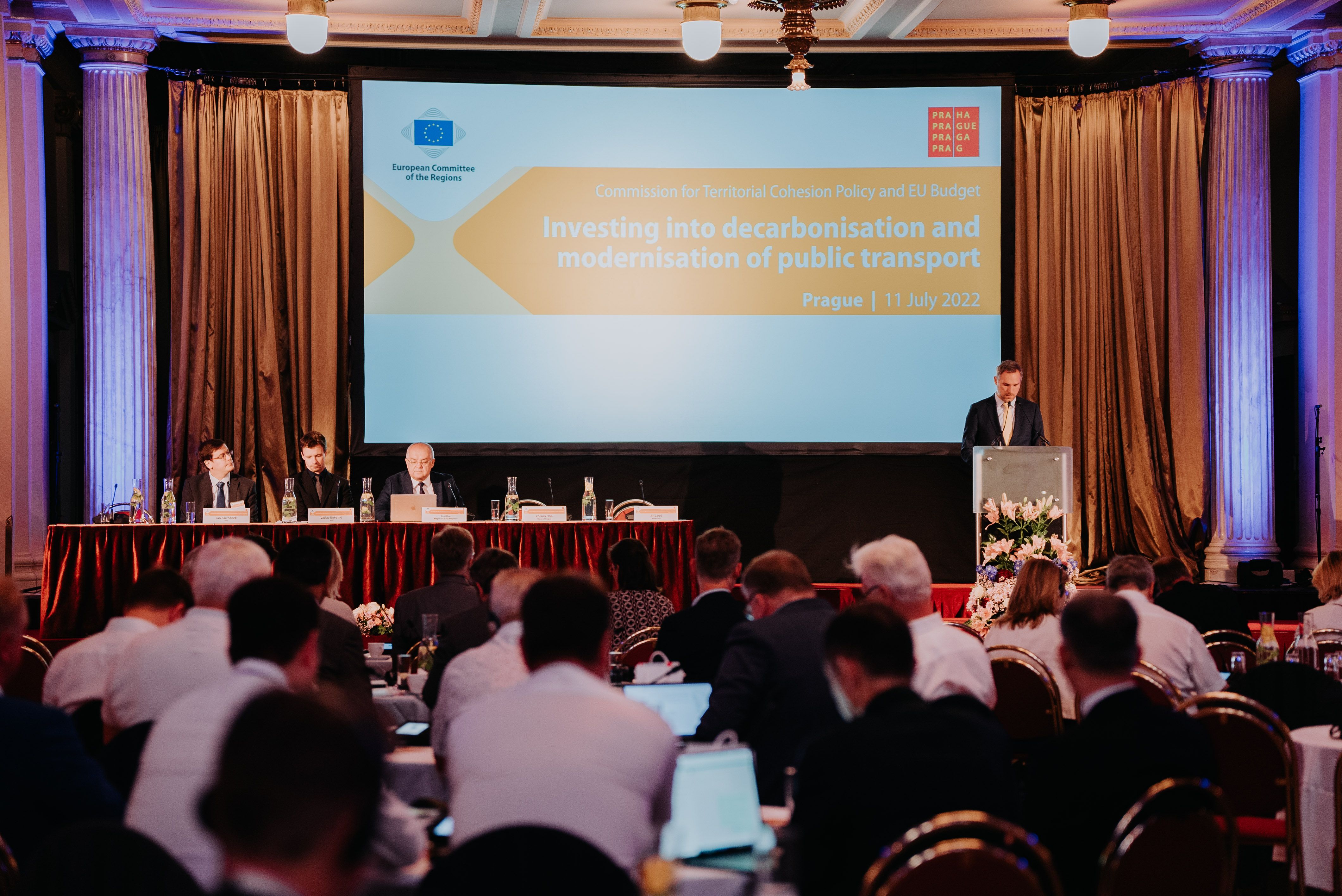 As a part of the EU Presidency, we hosted a two-day external meeting of the European Committee of the Regions (COTER), focusing on how to better finance the decarbonisation of public transport through cohesion policy and other EU instruments, remove administrative bottlenecks and give cities direct access to EU funds. Read more about the main issues discussed during a two-day event in our article: Local leaders urge fast-tracking of EU investment into clean public transport. 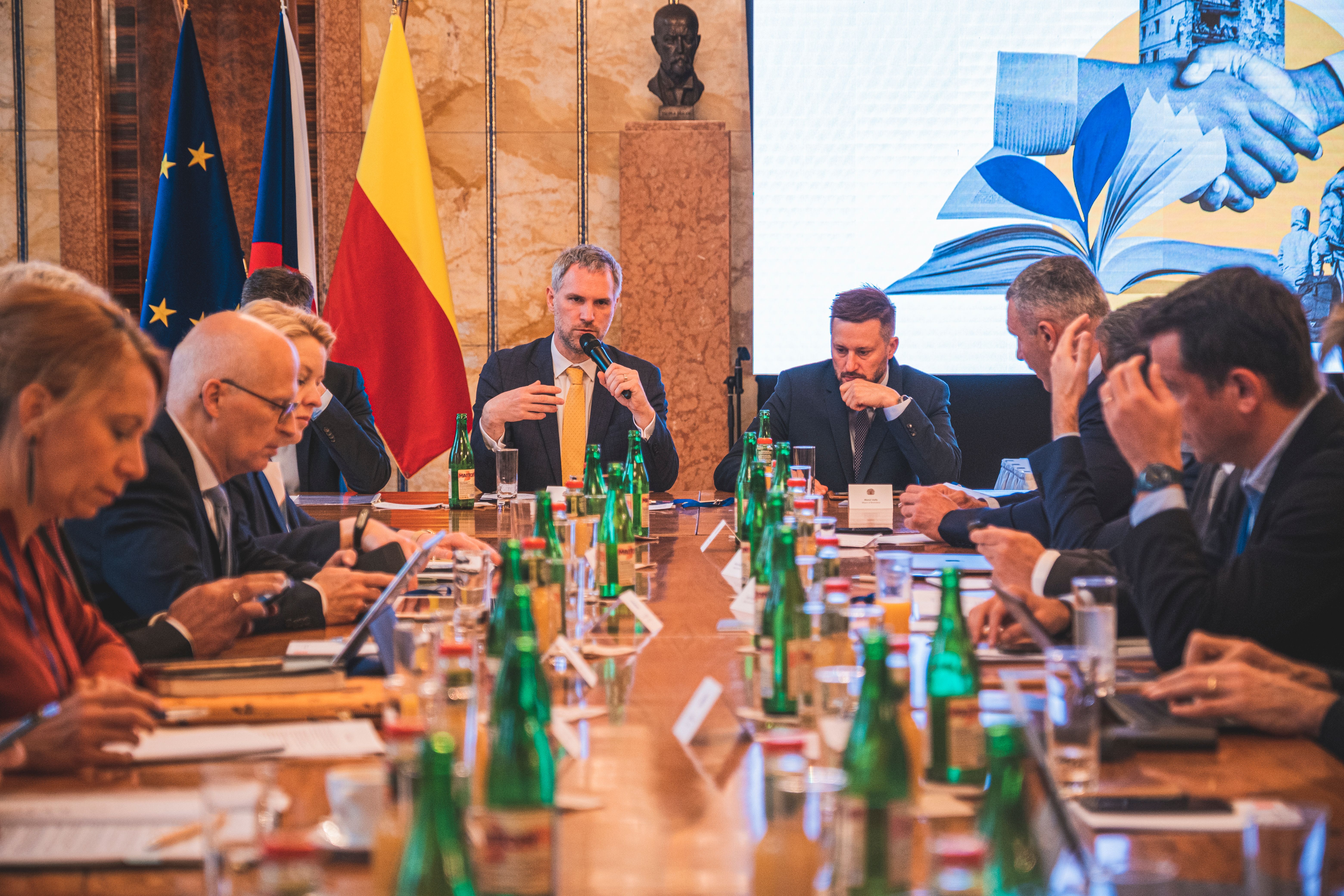 As the main event of the Presidency, we organized the Prague Summit of Cities, welcoming more than 30 Mayors and Deputy Mayors, including not only Mayors of V4 countries - Mr Vallo (Bratislava), Mr Trzaskowski (Warsaw) and Mr Karacsóny (Budapest), but also Mr Šimašius (Mayor of Vilnius), Ms Jerlmyr (Mayor of Stockholm), Mr Veliaj (Mayor of Tirana), Ms Giffey (Mayor of Berlin), or Mr Cori (Deputy Regional Director or UNICEF). The focus of the Summit was on the subject of Ukraine's post-war reconstruction and will also offer a common platform for discussion on the development of our cities. 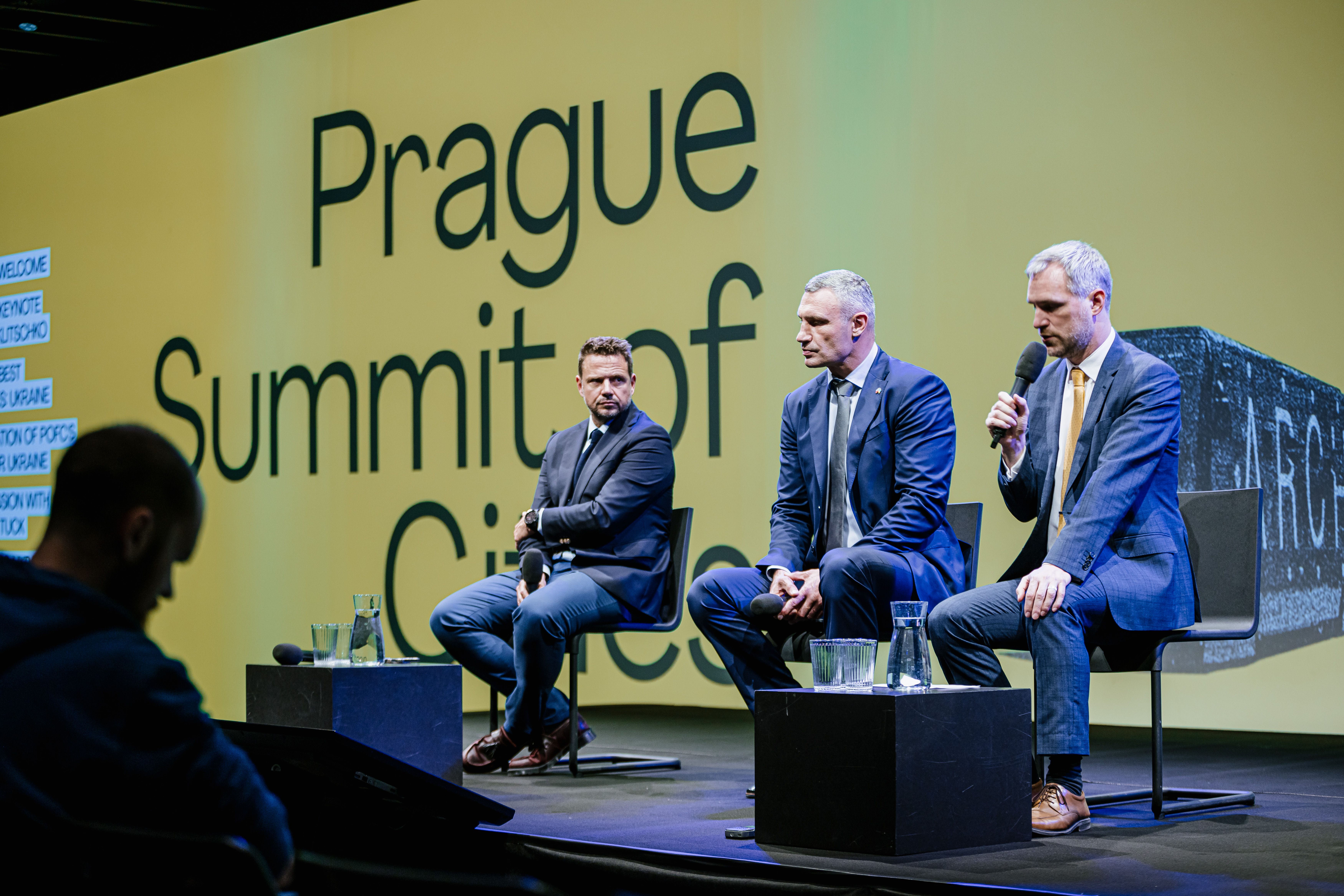 On the first day of the event, the Summit of the Pact of Free Cities was held, welcoming Vitali Klitschko to Prague and focusing on the reconstruction of Ukraine (more in our article here). 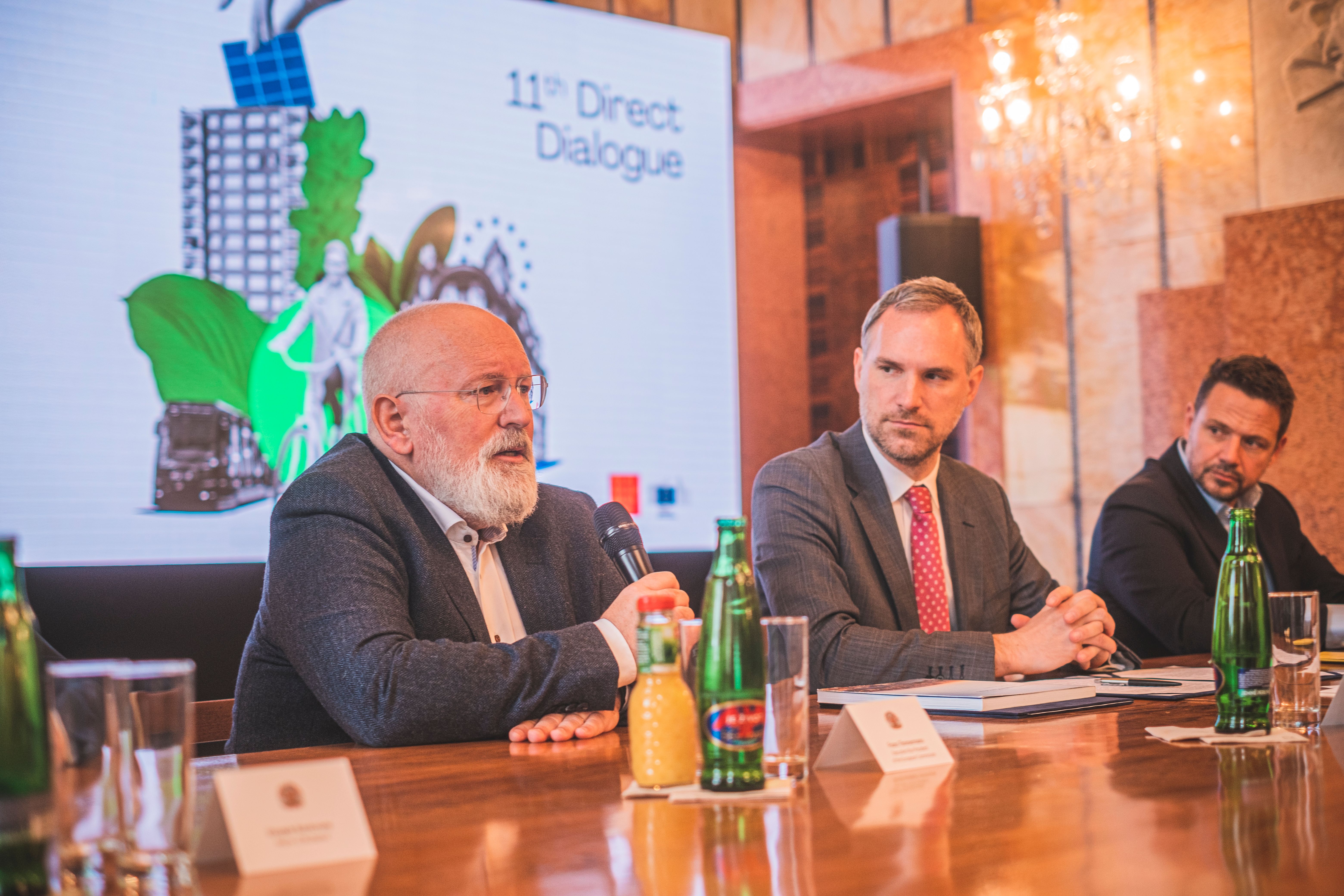 On the second day, we hosted the 11th Direct Dialogues between the Mayors of EU capitals and the European Commission, represented by its VP, Frans Timmermans, who gave his thoughts on energy self-sufficiency in the face of crisis. 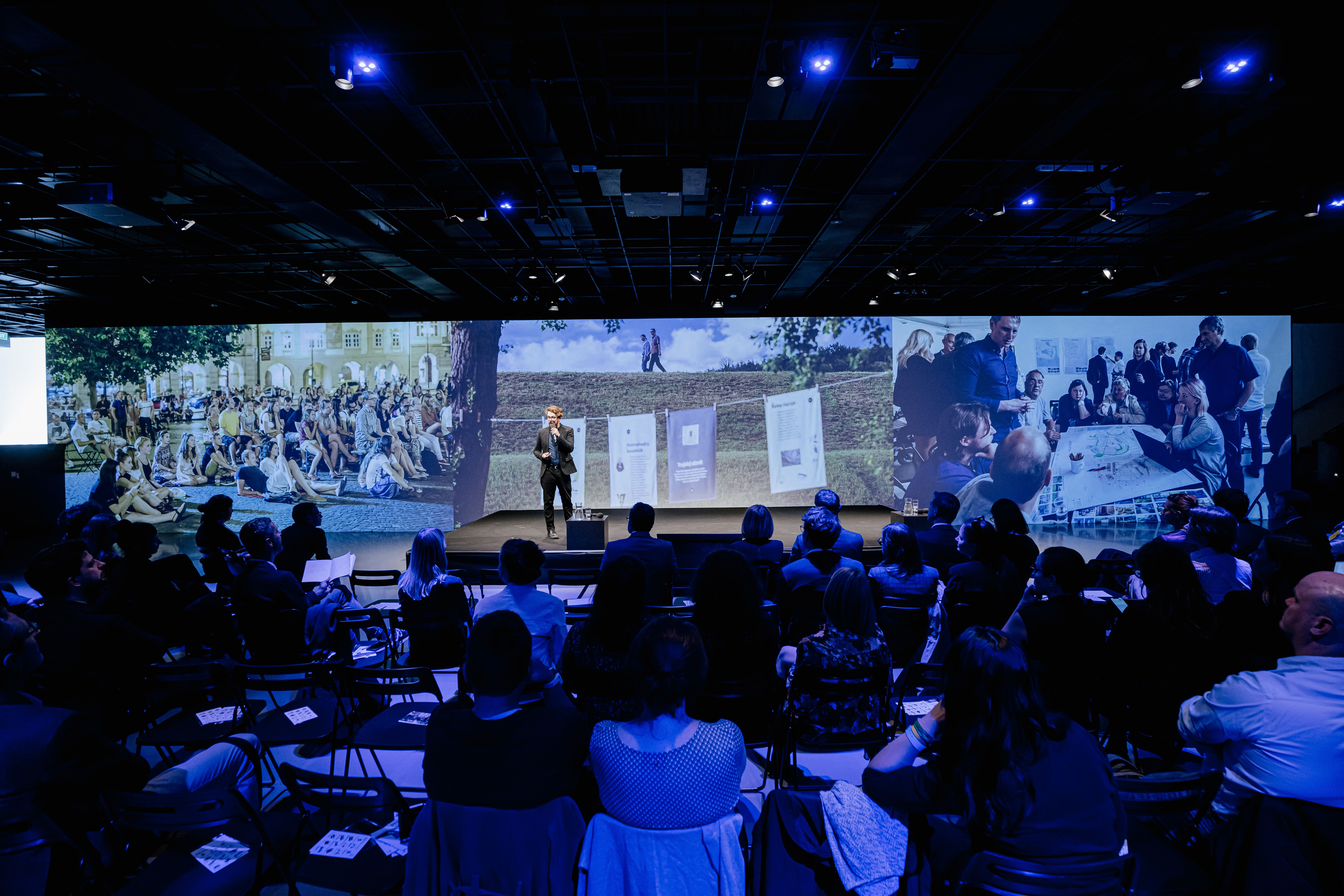 The public part of the both events was co-organised by CAMP - Center for Architecture and Metropolitan Planning and moderated by Andrew Tuck, so our huge thanks to both! You can watch a live stream from both event days here: Day 1 and Day 2. 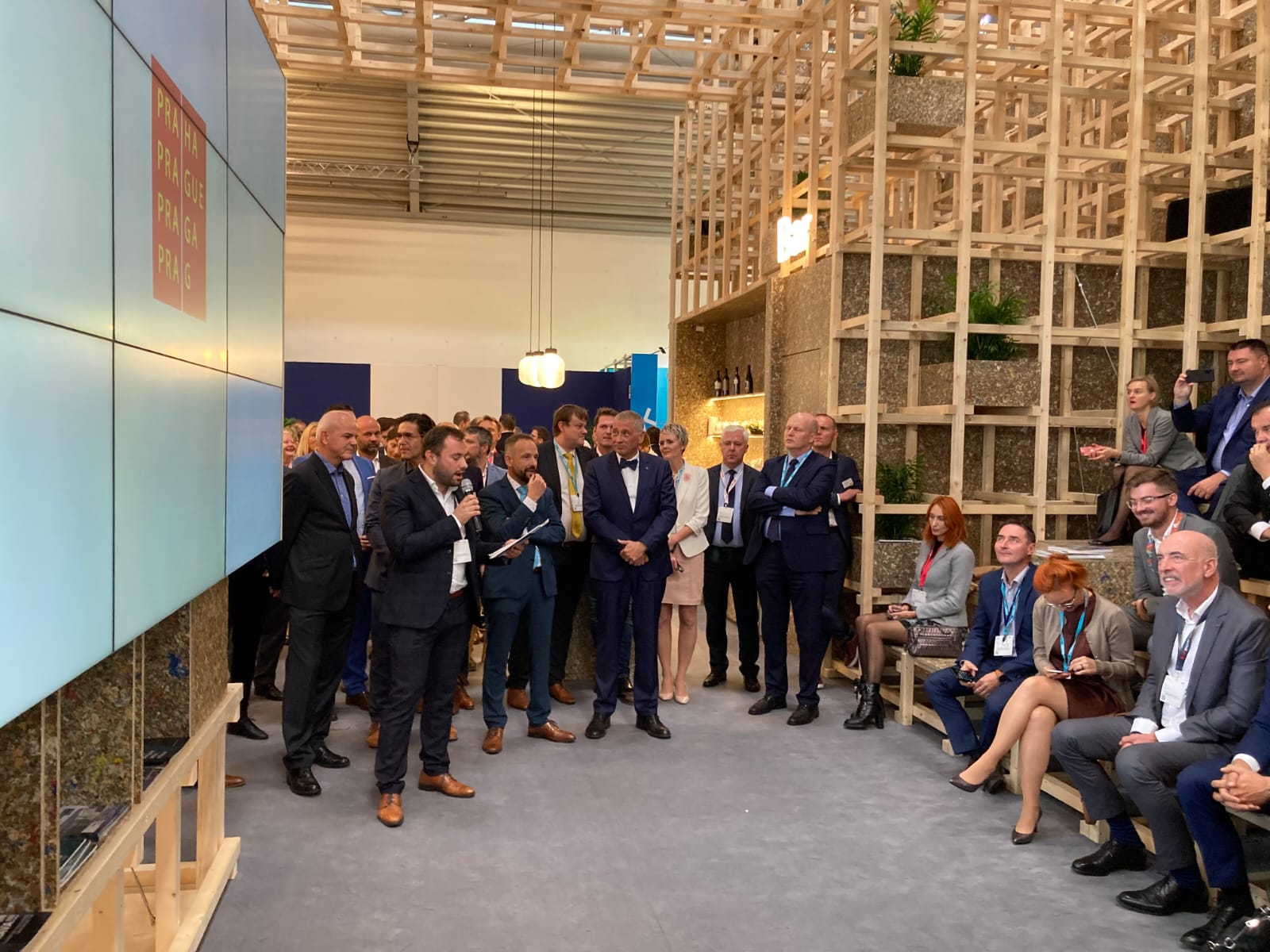 In October, we attended EXPO REAL (Messe München), which is the biggest fair trade for real estate and investment held annually in Munich, where Prague along with Ostrava and Moravian-Silesian region presented the news related to urban development in Prague. 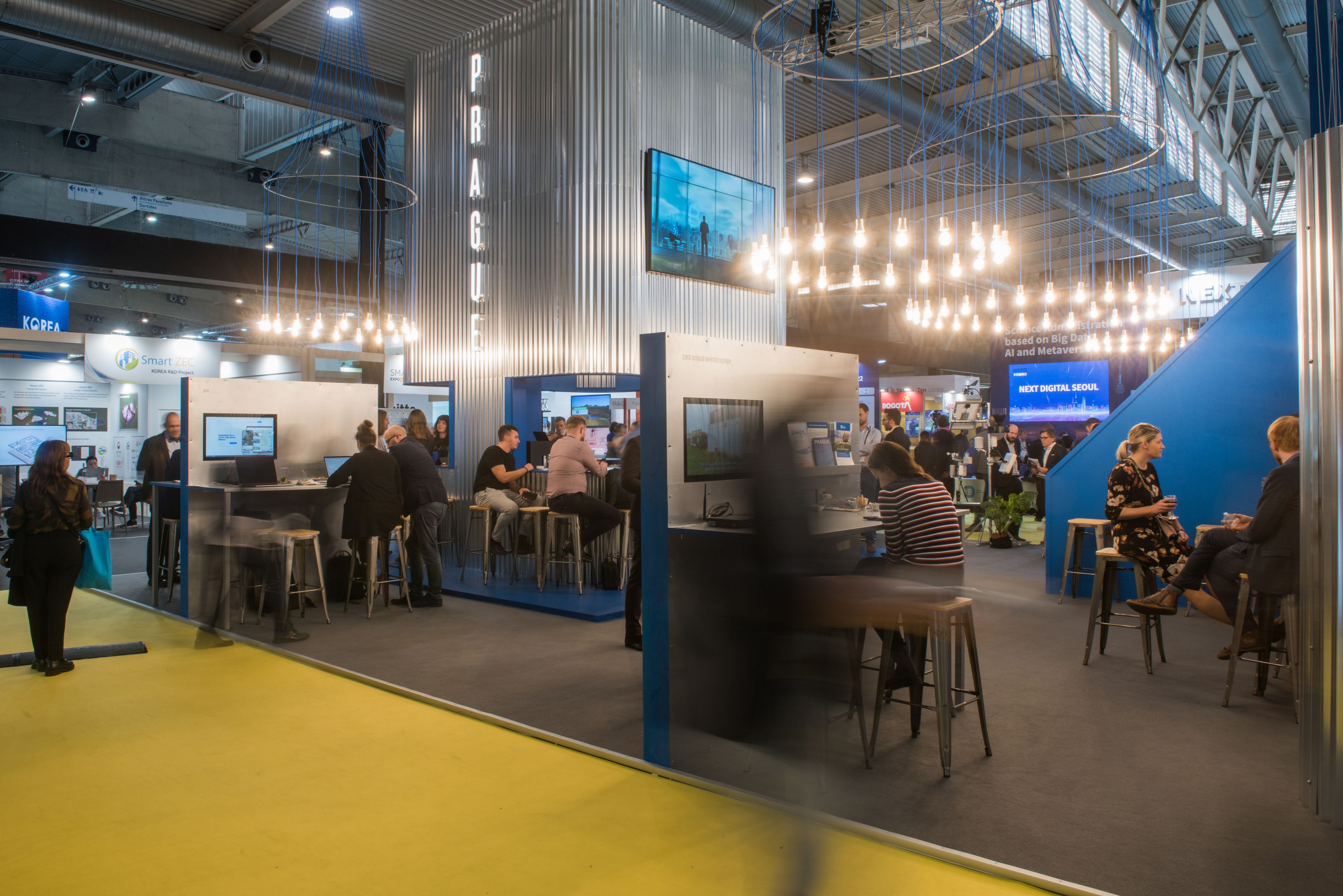 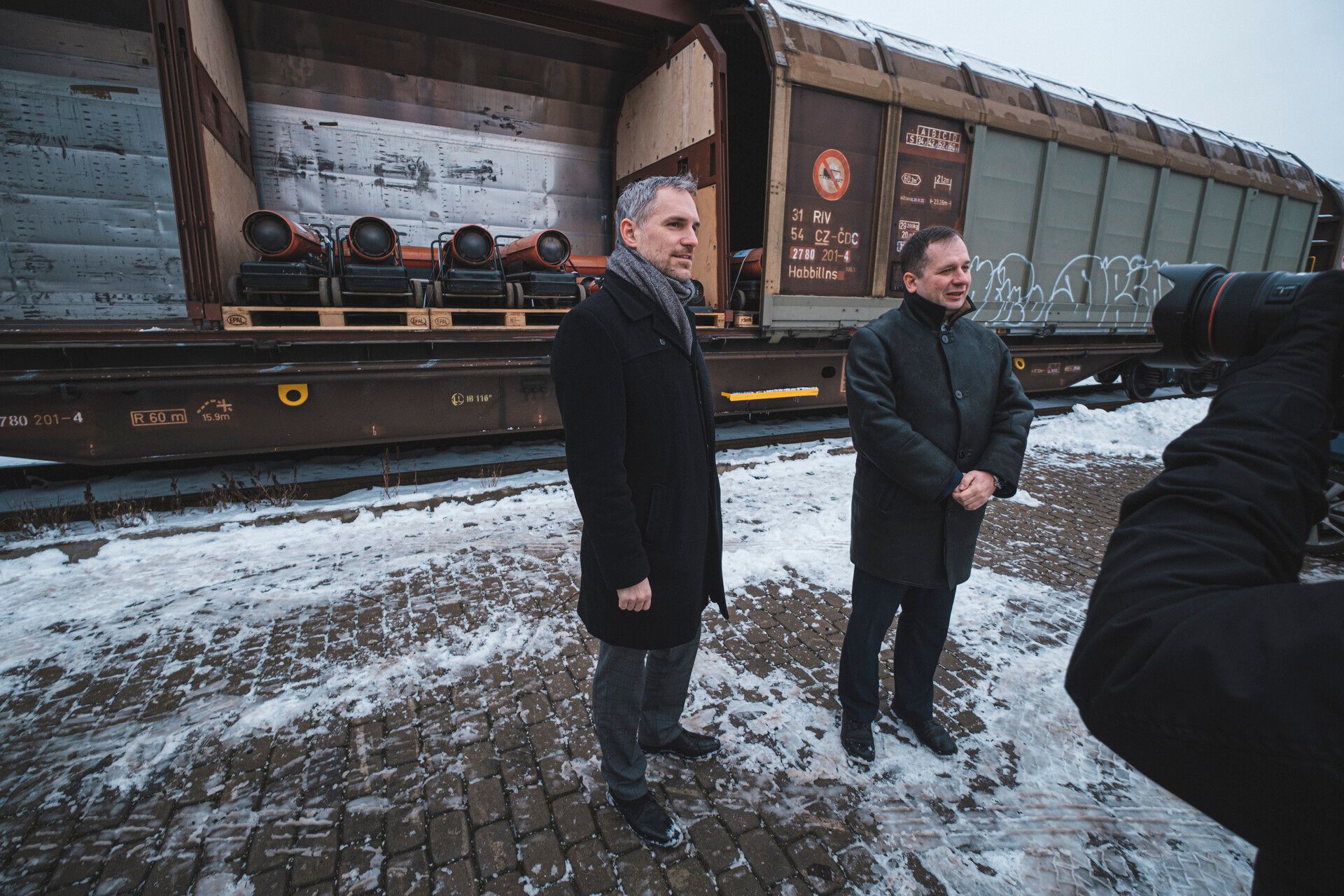 As the Russian war continues during the winter months too, the City continues to help the Ukranian refugees in Prague and also coordinated the humanitarian aid to Ukraine, such as the shipment of generators and power stations which were donated to the cities of Kiev and Mykolayiv, as well as trams and buses donated to the cities of Kharkiv and Khmelnitsky. Read more here: Prague sends humanitarian aid to Ukraine.

Last, but not least, we launched this brand new website and Prague City Diplomacy LinkedIn page.

Stay tuned for our projects and events in 2023!

The trip was organised at the invitation of the Senator for Home Affairs, Digitalisation and Sport of the Federal State of Berlin, who has been organising regular workshops on selected topical issues since 1992. This year's seminar was entitled Cultural and creative industries as a factor of city attractiveness - networking in Europe between competition and cooperation.

On 14 December 2022, the loading of generators and power station for Ukraine was completed in the presence of the Mayor of the City of Prague, Zdeněk Hřib, and the Chargé d'Affaires of the Embassy of Ukraine in the Czech Republic, Vitaliy Usaty.

We the Pact of Free Cities stand in solidarity with Ekrem İmamoğlu, Mayor of Istanbul sentenced for prison and a political ban for ‘insulting’ public officials.

Last week, the City of Prague, in cooperation with the CzechTrade agency and the municipal company Operátor ICT, a.s., participated in the Smart City Expo World Congress in Barcelona. The Prague stand, inspired by the industrial history of Prague, was conceived as a platform for the presentation of innovative smart city projects that have been developed in Prague._ "Economic diplomacy is an important part of the city's foreign relations, and our long-term goal is to support the development of the knowledge society and related fields of the future,"_ says Zdeněk Hřib, Mayor of Prague.

The EUSPA has officially launched the #myEUspace competition for 2022. It is available to all EU Member States, Switzerland, Norway, and Iceland. This competition is a great opportunity for those who are seeking support to turn their ideas into prototypes or to take their ideas directly to the market.

Response on the Draft-Regulation on data collection and sharing relating to short-term accommodation rental services, published by the European Commission.

In connection with the City of Prague's participation in the City-Tech Tokyo in February 2023, we have the opportunity to present two Czech start-ups on the spot. With an expected attendance of around 10,000 people, it is a great chance to present yourself abroad in front of countless potential investors and customers.